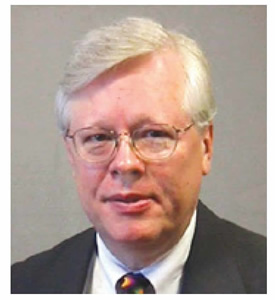 Mr. Nilsestuen is a retired CPA who specialized in the field of international taxation. He held a variety of positions throughout his forty-five year career, including the top tax post at two NYSE manufacturing corporations. Most of his career was in the now Big 4 accounting firms, including Andersen, Deloitte and Price Waterhouse. He has managed many projects and teams and taught in his field for the American Institute of CPAs, Kent State University, and his employers.

In more than 50 years of collecting, Mr. Nilsestuen has developed a variety of interests. His principal effort has been the assembly of a comprehensive exhibit of early Algerian postal history that has received numerous national Gold medals, including a Grand Award. He is a nationally accredited chief philatelic judge. He has served as an officer or director for the APS, the APRL, the American Association of Philatelic Exhibitors, and the American Philatelic Congress. He is currently the president of the France and Colonies Philatelic Society, and he serves as treasurer of both the Garfield-Perry Stamp Club and the Collectors Club of Akron. His articles have appeared in the American Philatelist, the Congress Book and the France and Colonies Philatelist. He also co-wrote a monograph on the hand cancels of Algeria that won several silver medals.