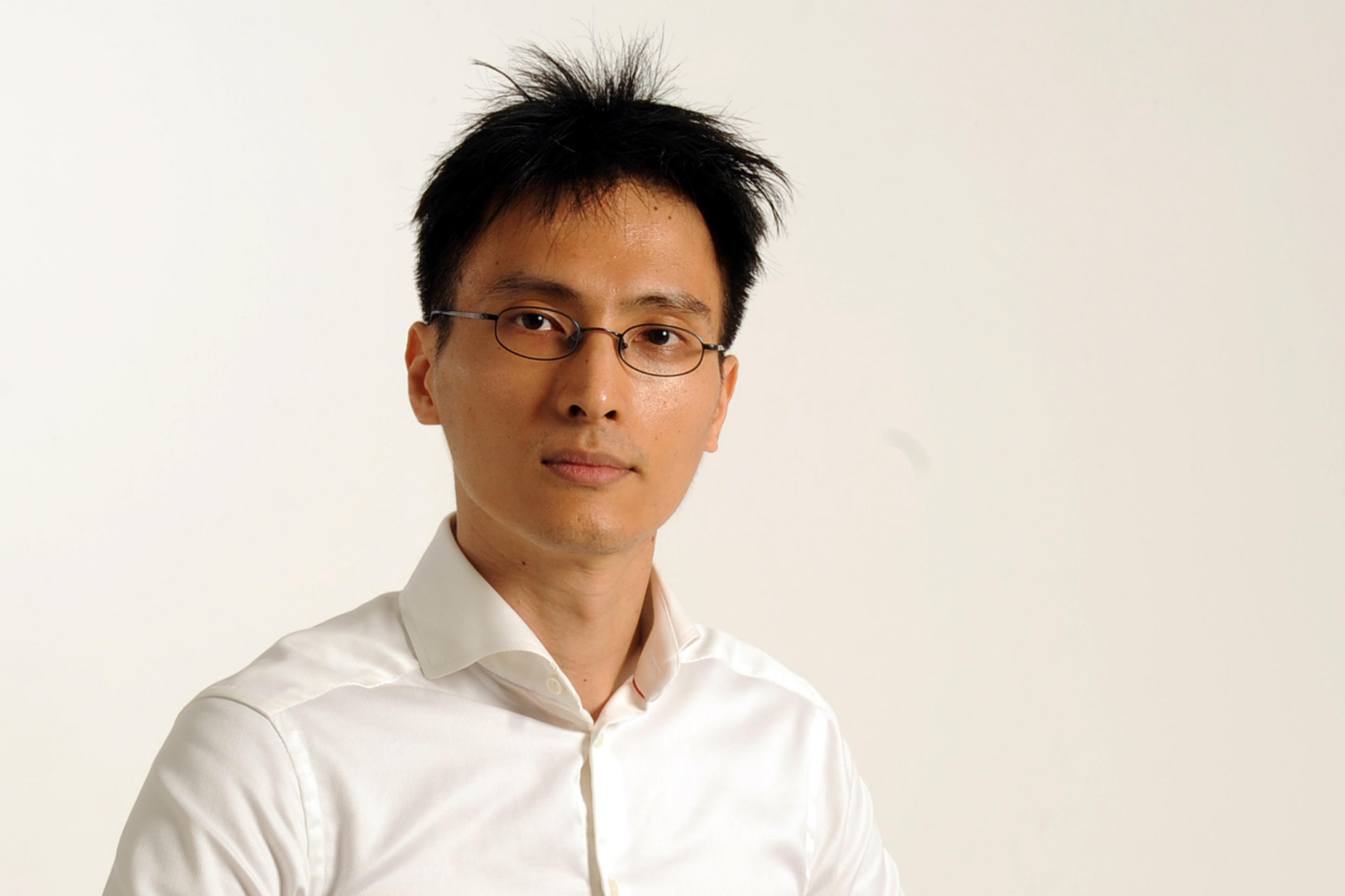 Dr. Lin, the sole Asian representative on the IAP board, was born and raised in Singapore.

He obtained his Master of Science in Conservation Science from Imperial College London, where he was awarded the prize for best thesis in his course, and his PhD at the University of Cambridge, where he developed computer simulation models of the dynamics of complex ecological networks.

He has served as a signal specialist in the Singapore Armed Forces, a journalist at Singapore's national broadsheet The Straits Times, and a television producer at Channel NewsAsia. He is also an accomplished amateur violinist who has played extensively with symphony orchestras in Singapore and the UK. To offset the effects of living in a highly urbanized environment, he also spends time exploring the tropical rainforests, mountains and caves of southeast Asia.

The diversity of Dr. Lin's interests is manifested in his philatelic research. His collection focuses on a single stamp design, the Universal Coconut Duty Plate [https://www.linyangchen.com/Philately], rather than a given theme or geographical region. But his inquiries into that one design span the whole spectrum from graphic design and postal history to ink chemistry, paper surface topography and the statistical analysis of print quantities and of spatial patterns in perfin holes, to name a few.

Dr. Lin is a member of the Malaya Study Group and has published in The Malayan Philatelist, Collectors Club Philatelist, The London Philatelist and others. He has also made his research available on the Internet for all who are interested.