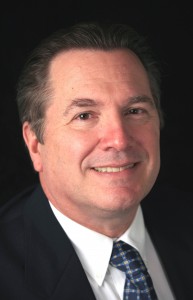 In 2009, he began developing the NPM Philatelic Forensic Laboratory by purchasing, from a grant award, a Foster & Freeman VSC 6000. In the following years, he was able to obtain additional scientific equipment to study paper, ink and color of stamps and other philatelic items. Over 100 scientists and researchers from around the world visited the museum to use this equipment.

Tom has served as co-chair and editor of The Proceedings of the First and Second International Symposiums on Analytical Methods in Philately and editor of The Proceedings of the Fourth International Symposium. He is a Fellow of the Royal Philatelic Society London, was inducted in The APS Writers Hall of Fame, and was awarded the Distinguished Philatelic Texan Award. In 2016, he retired emeritus from the Smithsonian National Postal Museum. Then in 2019, he received the Luff Award for philatelic research.

When not working at the museum, he is active in the preservation and conservation of caves and bats and finishing the second edition of Cave Post Office in the United States. In 2006, he was appointed by Governor Mark Warner as Chairman of the Virginia Cave Board and has is a fellow of the National Speleological Society and The Explorers Club of New York. He holds degrees from the University of Illinois and the University of Pennsylvania.